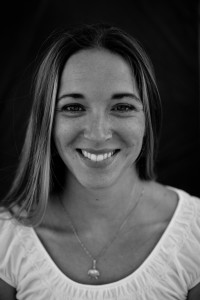 Jen started her musical career at the age of 9, but couldn’t decide what to play, so just jumped right in to lessons on the french horn, flute and piano. Jen played in the high school jazz band, but they wouldn’t let her in as a French Hornist, so she also learned trumpet just to fit in. French Horn quickly became her passion, and she graduated from Ithaca College with a Bachelor’s degree in Music.
She spent several years living abroad and playing trumpet with a country bluegrass band in the French Alps, as well as playing horn with the local orchestra (which included 3 Swiss Alp Horns!). She relocated to Truckee in 2013 and has been teaching lessons here at Split Rock and playing with the Reno Pops Orchestra. She loves sharing her love of brass, and music in general with students and thinks the world is a better place with more cowbell.